In perfect patrician Renaissance style, it is still one of the most beautiful palaces ...

O’ – GROUP manages the cafés of the main civic museums in Venice...

With the same charm and elegance offered to the clients of the Casinò di Venezia over ...

As early as 1481 Andrea Loredan commissioned the design of his house in ...

The merger by incorporation of Meeting & Dining Services srl into Casinò di Venezia Gioco S.p.A. in 2020 gave rise to O' - GROUP, the official brand of all the catering services of the Casinò di Venezia.

O' - GROUP expresses the charm and elegance of the catering at the Casinò di Venezia, which has its roots in the long and prestigious experience dedicated firstly to the customers of the Casinò di Venezia, back in the era of the "dolce vita", thanks to its location on the Lido di Venezia, a meeting point for the jet set from all over the world, and then with the prestigious 16th century venue of Ca' Vendramin Calergi and finally with the modern Ca' Noghera.

Today, in addition to maintaining all the restaurants serving the customers of the Casinò di Venezia, the group has also exported its know-how to the cafeterias of Palazzo Ducale, Museo Correr, Museo Ca' Rezzonico, Museo Ca' Pesaro, and the Arsenal of Venice with Bar Tesa 105, offering a wide range of services every day.

The O' - GROUP also offers versatile solutions for B2B and B2C needs with regard to the organisation of events, conferences, business meetings, gala dinners, weddings and banqueting services. 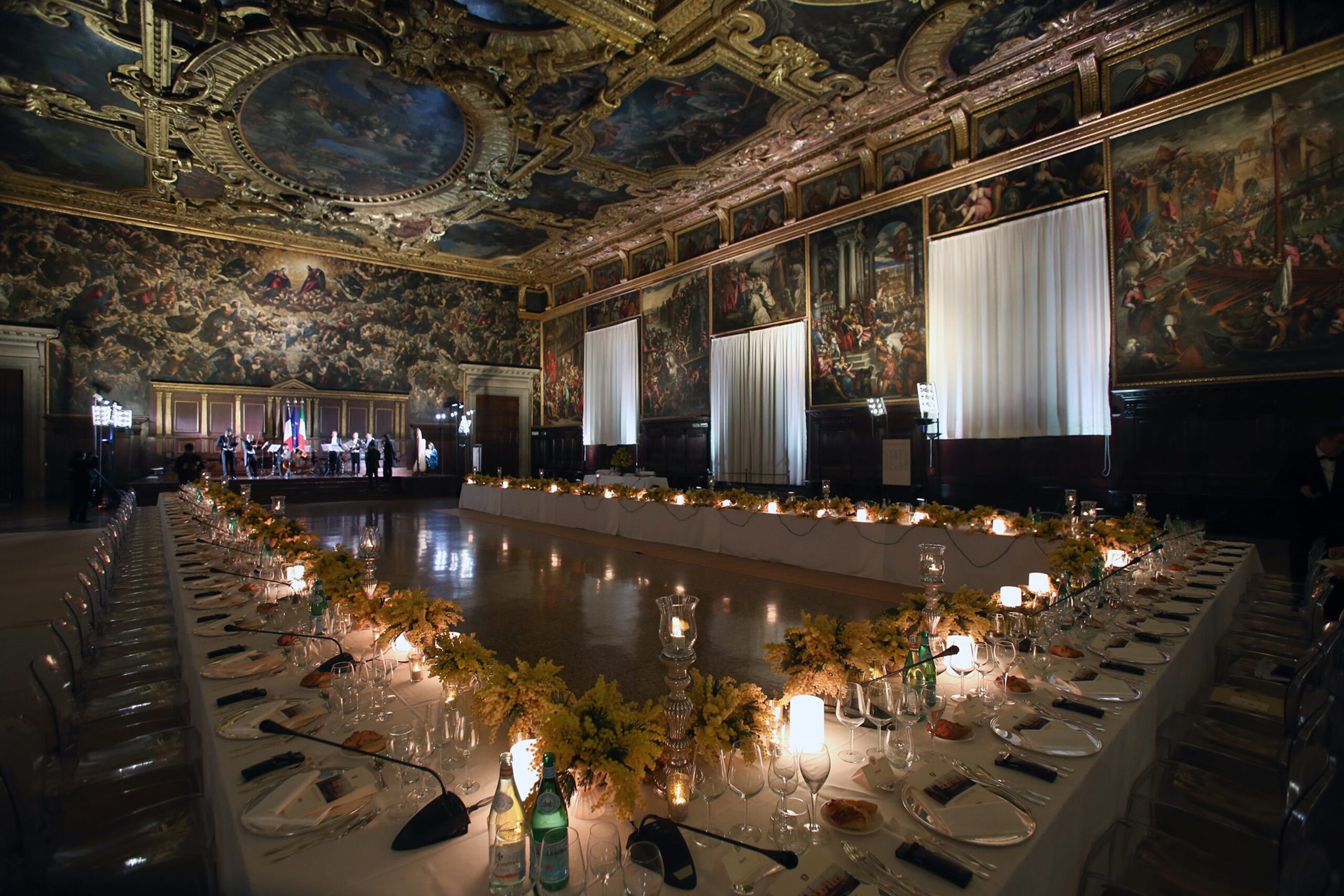 With the same charm and elegance offered to the clients of the Casinò di Venezia over the years, the O' - GROUP offers versatile solutions for B2B and B2C requirements for the organisation of events, conferences, company meetings, gala dinners, weddings and banqueting services.
Read more 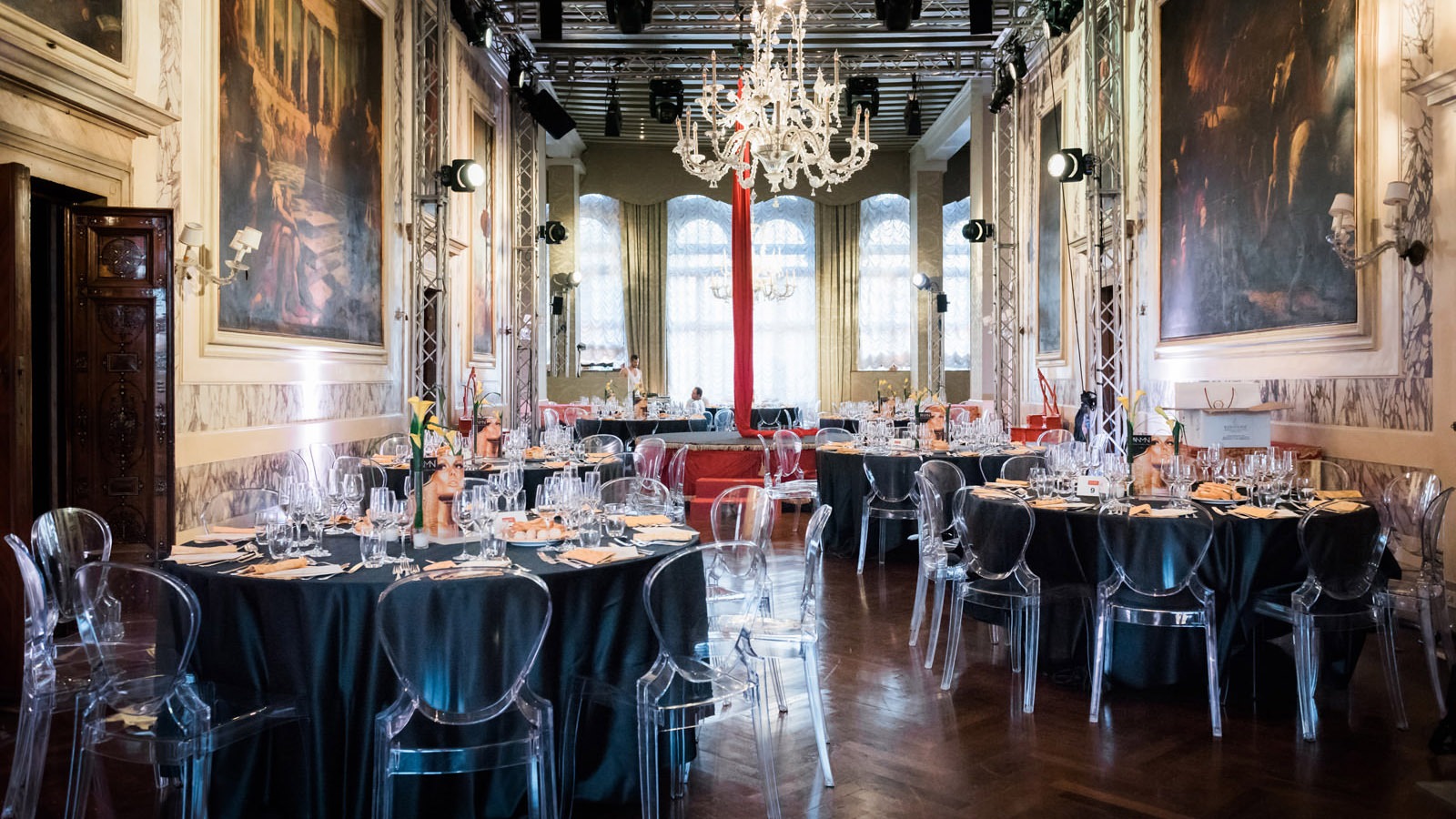 As early as 1481 Andrea Loredan commissioned the design of his house in San Marcuola, a site where the family had, for some time, owned several properties. It is not certain how much time passed between its commission (attributed by 20th century critics to Mauro Codussi, the greatest Renaissance architect working in Venice), and the completion of the work. However, sources narrow the time span to between 1502 and 1509.
Read more